Home Entertainment Mohamed Hadid and Shiva Safai Split Because He

Mohamed Hadid
Splits from GF Over Kids
… I Have Enough!!! 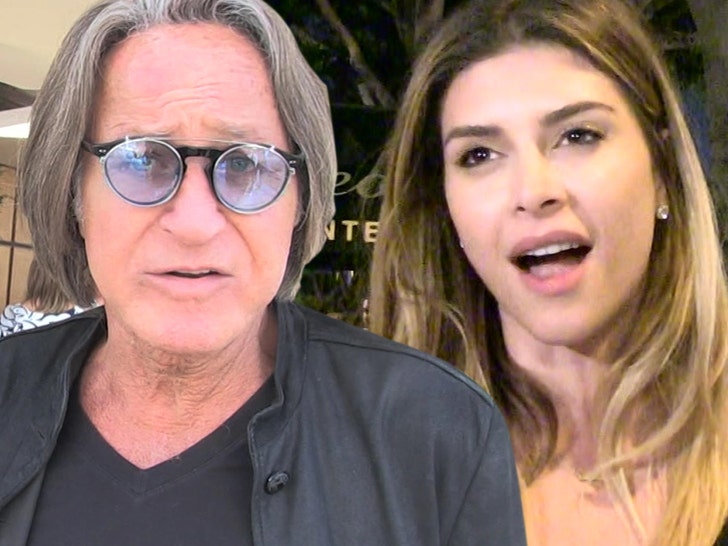 Gigi and Bella Hadid won’t be getting any little siblings … their dad and his fiancee called it quits in part because they couldn’t agree on starting a family together.

Sources close to Mohamed Hadid tell TMZ … he and Shiva Safai parted ways about a year ago — even though she didn’t confirm it publicly until this week. We’re told the 39-year-old absolutely wanted to be a mom, but Mohamed wasn’t looking to go down that road again.

As you know … Mohamed is already a father to 5 beautiful children — daughters Bella, Gigi, Alana and Marielle, and son Anwar. 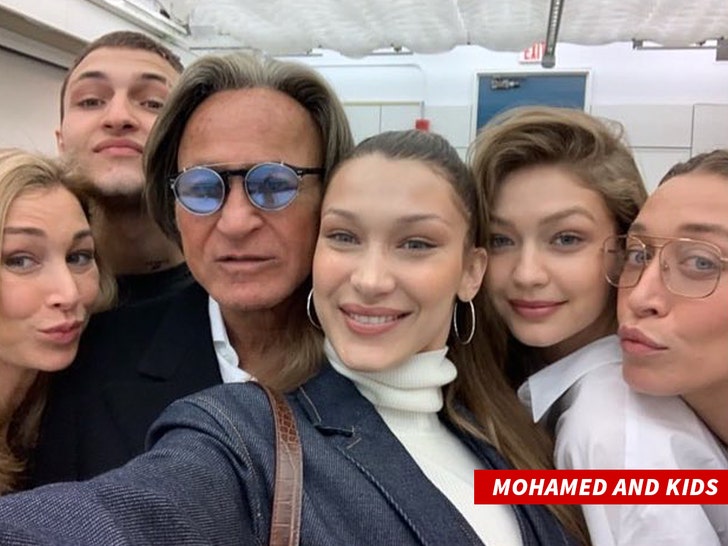 Another reason for the breakup, sources close to Shiva tell us, was her reaction to a woman who publicly claimed she had a relationship with Mohamed. We’re told it made Shiva reevaluate things, before having a heart-to-heart with him about their future.

It’s still unclear who broke up with who, but we’re told Mohamed and Shiva both agreed they were on different pages.

The now-exes got engaged way back in 2014, but we’re told he came to the realization he didn’t want to be married again — he’s already got 2 under his belt.

Our sources say he hopes Shiva can find Mr. Right, get married and have kids.

One last bit of accounting … the ring. We’re told Shiva’s engagement rock is a Hadid family heirloom, and she gave it back to Mohamed, and he’s passed it on his eldest sister. 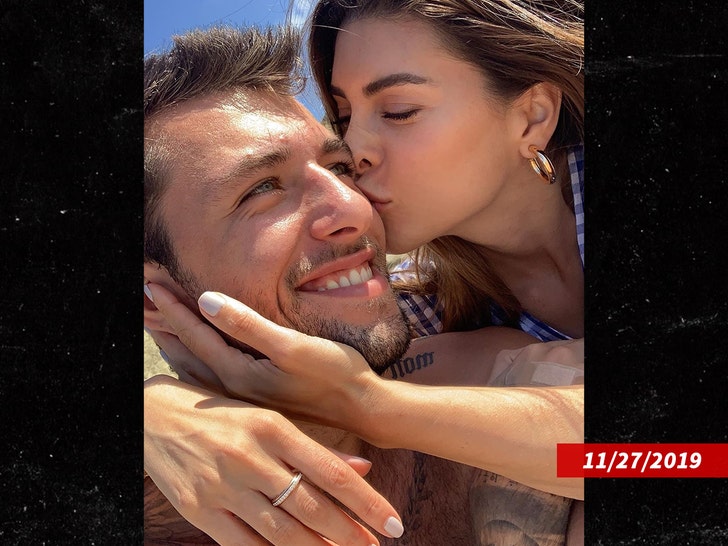 For what it’s worth, Shiva’s now dating a new guy — Niels Houweling — but she and Mohamed are on good terms.

How Does Queen Elizabeth Feel About Meghan Markle

‘The Witcher’ Season 2: When Will Netflix Release

Amanda Knox is getting married in 40 days,

No room at the inn: Christmas tourists flock to Bethlehem